The Orkney Ba is a mass ball game played up and down the streets of Kirkwall on Christmas Day and New Year’s Day. 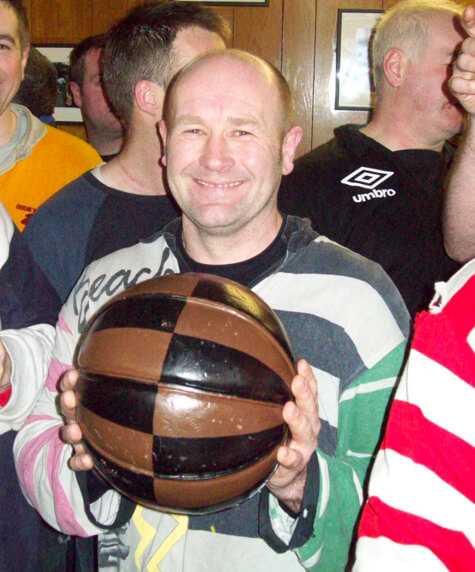 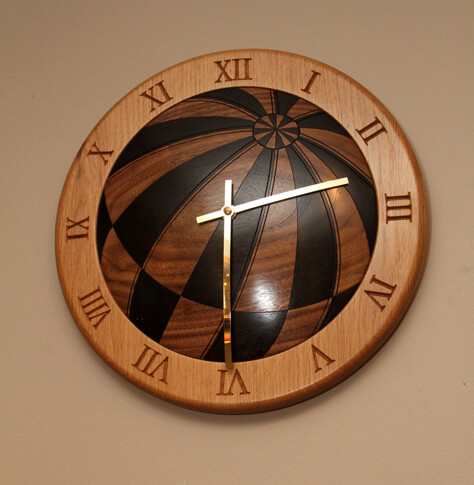 The game’s origins are shrouded in mystery and it is the last of many Yuletide football games played throughout Orkney. There are Men’s and Boys’ Bas, both eagerly contested and sometimes concurrent if the Boys’ Ba lasts more than two and a half hours. The two teams are called the “Uppies” and “Doonies” – Uppies originally being born to the South of the Cathedral and Doonies to the North. However, the game has been played so long that ancestry is often more important in deciding one’s team or allegiance. The Uppies’ goal is to get the Ba itself, a cork-filled leather ball, to touch a wall in the South End of the town. The Doonies goal is to get the Ba into Kirkall Bay, to the North. Almost anything goes in accomplishing this task and the action can get quite intense. As a result, sturdy timber barricades are put up to protect the homes and businesses of Kirkwall through the festive period. Something you will not see in any other British City!

Learn more about the Kirkwall Ba tradition at Orkneyjar.